MASCA is a non-profit organization with members from CT, DE, MD, NJ, PA, NY, and DC. We are a professional organization for those involved in court administration, juvenile justice, probation and parole, institutional and community corrections as well as for citizens with a vital interest in the juvenile and criminal justice fields. 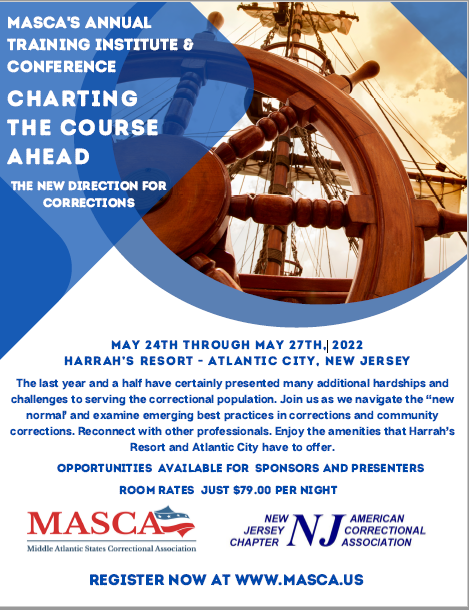 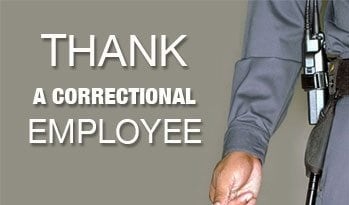 "The best way to find yourself is to lose yourself in the service of others." -Mahatma Gandhi

***MASCA WOULD LIKE TO CONGRATULATE BOARD MEMBERS PAUL TAGGINES AND COREY DAVIS FOR THEIR RECENT PROMOTIONS WITHIN THE KINTOCK GROUP. PAUL IS NOW THE CHIEF OPERATING OFFICER (COO) AND COREY WAS RECENTLY APPOINTED CORPORATE DIRECTOR OF FACILITY OPERATIONS. CLICK HERE FOR BIOS. WAY TO GO GENTLEMEN!***

In The News (Links)

Managing Stress During the Outbreak

Coping with Grief and Loss

"If you really want to receive joy and happiness, then serve others with all your heart. Lift their burden, and your own burden will be lighter." -Ezra Taft Benson

"A house divided against itself cannot stand." 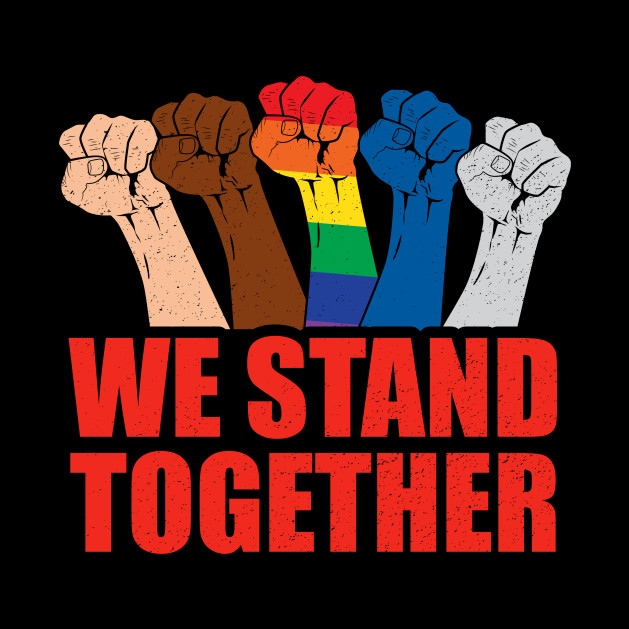 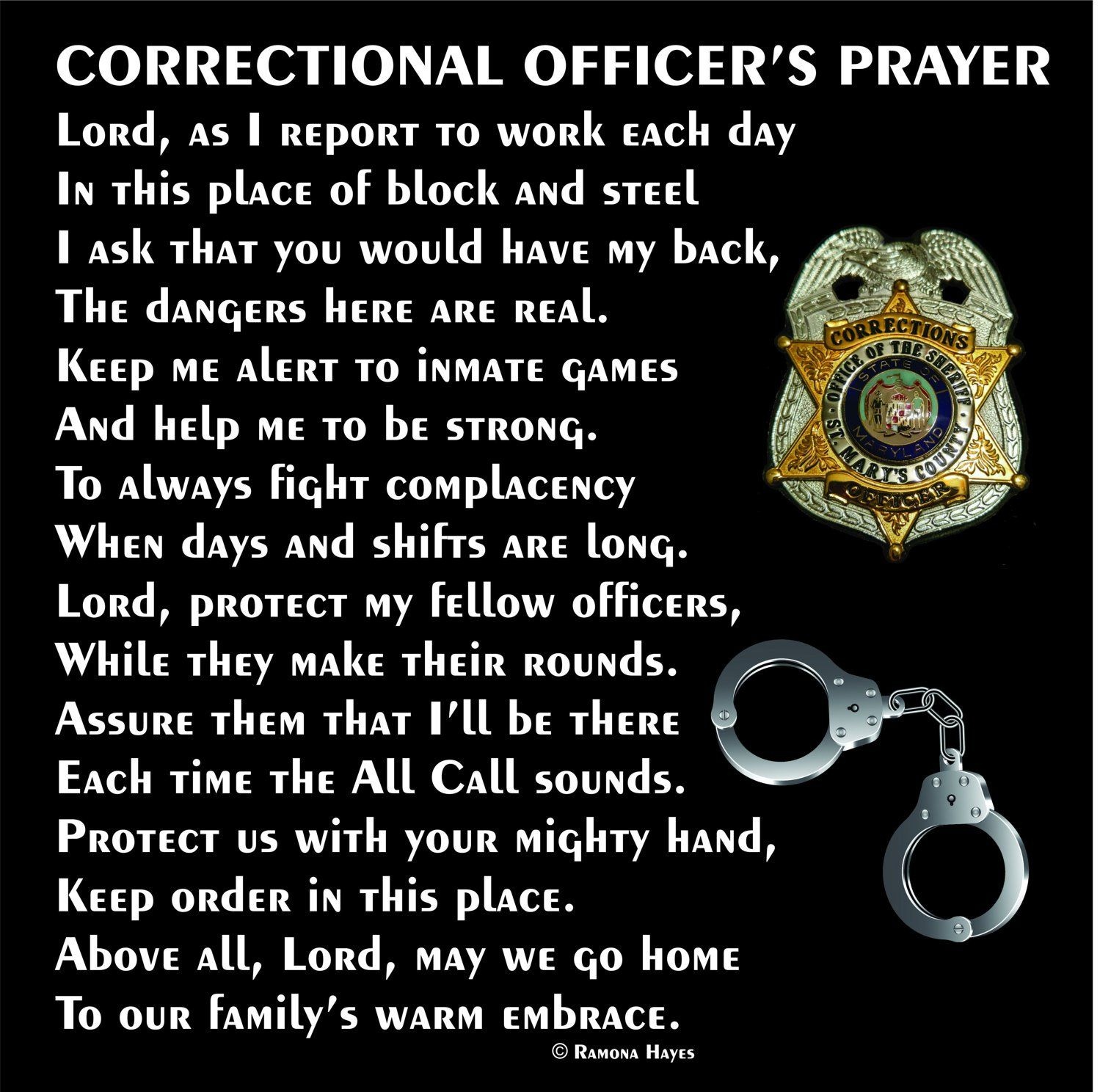 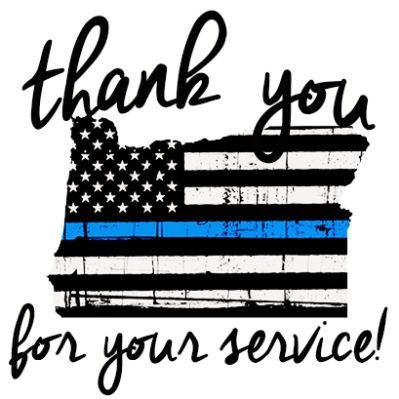 It is with deep sadness that I share the news that Corrections icon William (Bill) Plantier passed away on September 21, 2021 following a tragic accident. Bill, of course, was a long-standing member of the MASCA Board of Trustees, representing New Jersey. So respected, Bill was a Board of Trustees Emeritus member, a distinction he held until his passing.

Personally, our career paths intertwined across two states as Bill was my supervisor in both. No one could ask for a better leader or a better source of guidance and support. On behalf of MASCA’s Board of Trustees, I’d like to extend sincere condolences to the entire Plantier family during this  difficult time.

MASCA is proud to announce our 2021 scholarship recipients, 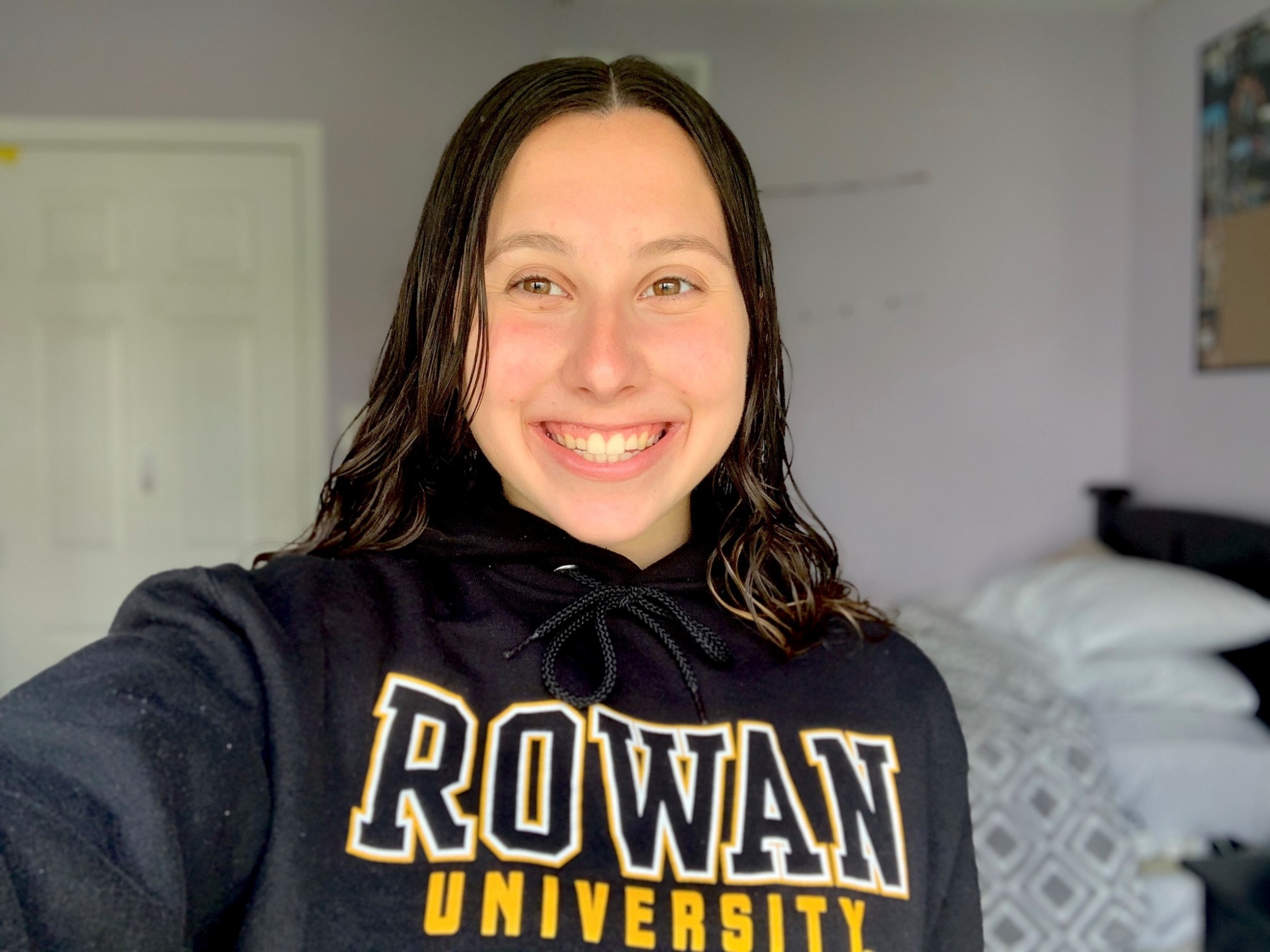 Alyssa Zavada from Burlington, NJ attends Rowan College at Burlington County but plans to transfer to Rowan University in the fall. She is a criminal justice major who hopes to one day become a prosecutor or become affiliated with federal law enforcement. 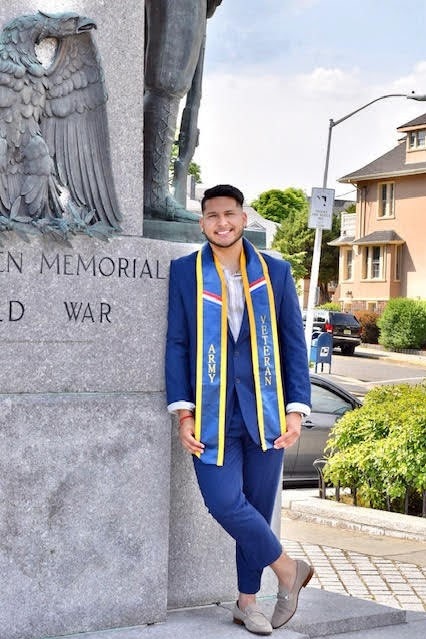 John Paul Restrepo from Union City NJ attends Kean University. He is a criminal justice major, an army veteran, and hopes to become a police officer. He hopes to be able to teach people how to deal with the police in a manner that reduces violence.