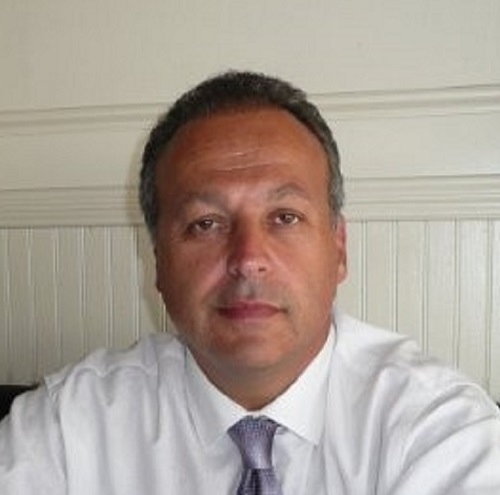 Appointed in February 2017, Warden Paul K. Lagana is responsible for the oversight and management of the Bucks County Correctional Facility. Employing a staff of more than 250, the facility confines more than 1,000 inmates under the County's jurisdiction.

Warden Lagana previously served as Facility Director and Chief Administrator of the GEO Group Residential Recovery Center in Newark, NJ. The first New Jersey employee hired by GEO, Warden Lagana oversaw a ground-up operation, taking responsibility for interviewing and assembling the staff while also consulting with construction teams in retro-fit planning and execution. Once opened, Warden Lagana managed a 214-bed unit and implemented the first New Jersey State Parole Board T.C. (Therapeutic Community) Unit, which houses substance-abuse paroled inmates. Warden Lagana's work with regional and local teams within the GEO Group earned him a reputation as a Facility Security expert, a role he filled at multiple locations throughout the country during his tenure.

Following a decorated 29-year career, Warden Lagana retired from New Jersey State Government in 2014 after serving as the Administrator/Warden at Northern State Prison for the NJ Department of Corrections from 2010-14. He began his career as a Corrections Officer in 1985, earning promotions through the ranks resulting in progressive leadership positions in eight different prisons. A sergeant by the age of 25, Warden Lagana's experience includes time as an Assistant Superintendent at the Adult Diagnostic Treatment Center and positions as the Associate Administrator at East Jersey State Prison as well as Northern State Prison. Warden Lagana is a resident of Ortley Beach, New Jersey. 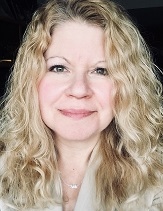 Ms. Sandler has been a member of the MASCA Board of Trustees since 2016, and has served as Membership Chair and NJ State Whip. She joined the New Jersey Chapter of the American Correctional Association in 1999 and has served on the Executive Board since 2006.  She is a Motivational Interviewing Trainer, an Offender Workforce Development Specialist, and a former Girl Scout Leader. She attended Stockton University and was the recipient of the 2015 MASCA Sal Russoniello Service Award, the 2014 State Parole Board Outstanding Performance Award, and the 2004 State Parole Board Chairmans Award for Supervisory Excellence.

Helena Tome currently serves as the Director of Reentry Services for the New Jersey Association on Correction, where she has been employed since 1999 in various capacities. Ms. Tome is the primary program evaluator and contract compliance monitor for the agency ensuring compliance with all American Correctional Association, Commission for Accreditation of Rehabilitation Facilities and Prison Rape Elimination Act standards. She has several years of experience writing, planning, and recommending policies, procedures, and training which further the objectives of the agency and mission of helping people with a past build a future.

Ms. Tome has been a Board of Trustees member for the Middle Atlantic States Correctional Association (MASCA) since 2009.  She was the MASCA conference chairperson in 2010 and 2015 and previously served as Board Secretary. She has been a member of the American Correctional Association (ACA) since 2005 and is a former ACA auditor. Additionally, she is the Board Treasurer for the Re-Entry Coalition of NJ, a certified Domestic Violence and Sexual Assault Advocate in Burlington and Camden Counties, and a graduate of the Governing Institute of New Jerseys winter leadership class in 2006. Ms. Tome is a graduate of Rutgers University, possessing a Bachelor of Science degree in Administration of Justice.  She is also a Certified Public Manager.

Paul Taggines is currently the Corporate Director of Facility Operations at The Kintock Group.  He is responsible for oversight of safety and security practices for the organization. Paul monitors facility compliance of all applicable national corrections standards, internal quality assurance and contracting agency standards. He is responsible for strategic planning, organizational development, budgetary planning and maintaining the operational effectiveness of each facility.

Mr. Taggines has over 15 years of experience working with federal, state and local agencies to assess service needs, develop implementation plans and evaluate program outcome measures.  He is experienced in offender reentry, program development, and assessing compliance with applicable laws, policies and national accreditation standards. He holds a Bachelor of Arts in Criminal Justice from Holy Family College and a Masters of Public Administration from Rutgers University.

Chris Pawlowski currently serves as a Deputy Chief of Chester County Adult Probation, Parole & Pretrial Services in West Chester, Pennsylvania. He has been involved with the Middle Atlantic States Correctional Association since 2016 .

Mr. Pawlowski has worked in the Probation & Parole field for the past 19 years and is a graduate of The Pennsylvania State University. During his career, he has implemented and provided direct oversite of the only replicated version of the Hawaii Hope Program, at the county level in Pennsylvania. Chris has been a member of the Internet Crimes Against Children Task Force.  He has also planned and implemented successful operations with the United States Marshall Service such as a Fugitive Safe Surrender and the Southeastern Pennsylvania Megans Law compliance enforcement operation. 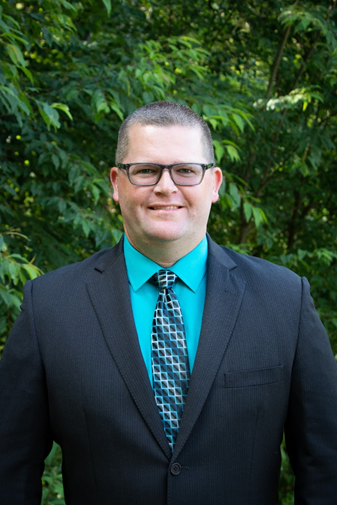 In September of 2008, he obtained a position with the PA Board of Probation and Parole as an Institutional Parole Agent.  He was then promoted to Institutional Parole Supervisor in January of 2011. He is currently active as the Vice President for the Community Corrections Association of Pennsylvania (CCAPA), a trainer for the PA DOC/PBPP Leadership Development Course, a juvenile lifer support group facilitator, and a certified Trauma Informed Care trainer through the SAMHSAS GAINS Center.